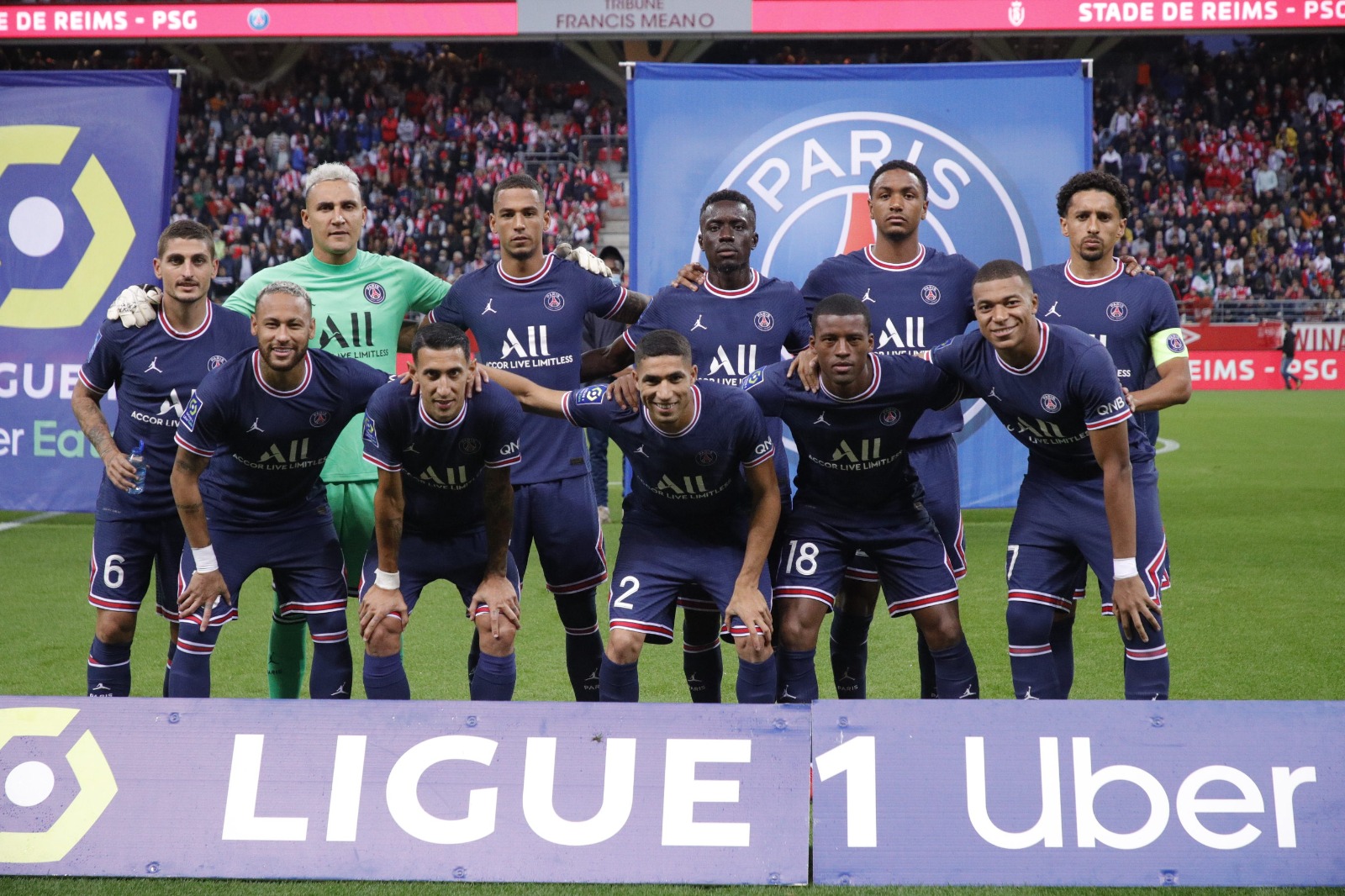 During preseason, Galtier named Gianluigi Donnarumma as his starting goalkeeper for the season. If the Italian international earns the start in this match, it sure will be his first real test to impress the newly appointed PSG manager. As was seen over PSG’s preseason friendly schedule, Marco Verratti and Vitinha may very well go on to form the side’s double-pivot setup in the midfield. END_OF_DOCUMENT_TOKEN_TO_BE_REPLACED

France international Ousmane Dembele is close to renewing his contract with Spanish La Liga heavyweights Barcelona. This is according to the latest reports emanating from the Spanish media. France star Dembele is a free agent at the moment after his Barcelona contract ended last month. 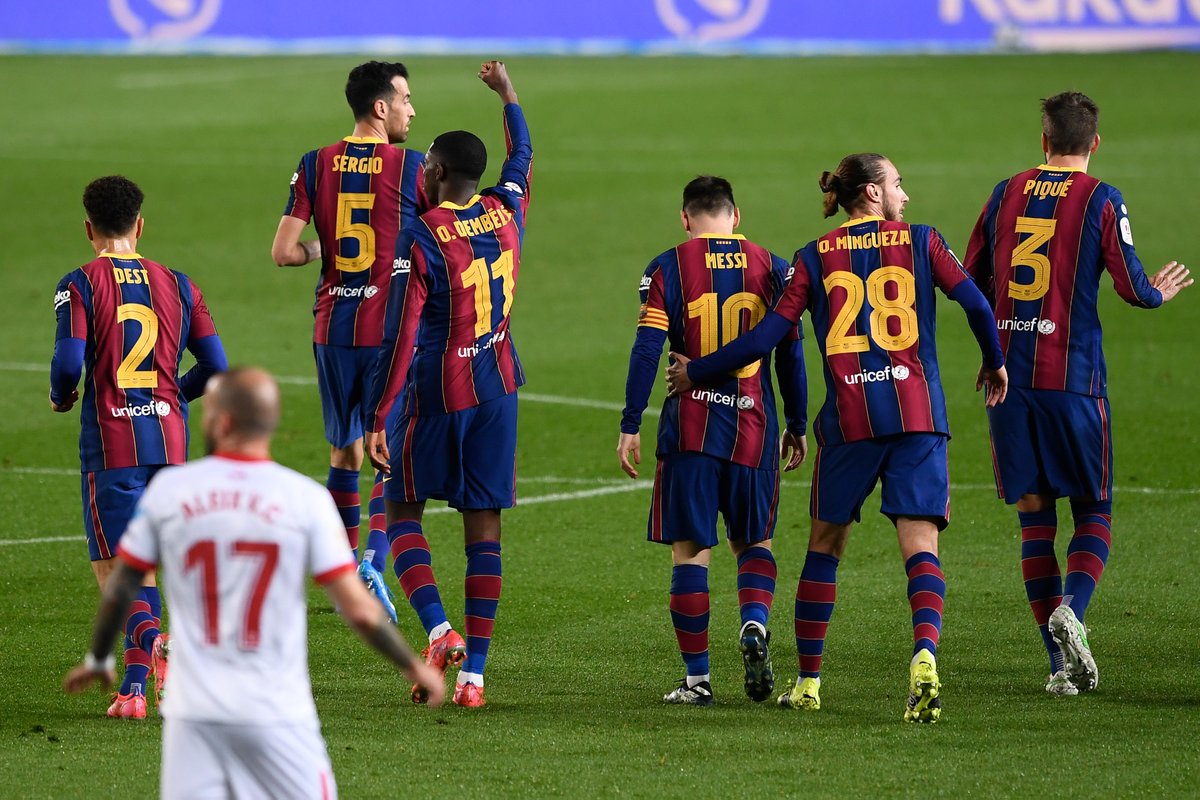 Barcelona signed Dembele for a lot of money five years ago, but his time at the club has been affected negatively by various injuries. The Catalan giants paid an initial fee of £97m plus add-ons for his transfer from Borussia Dortmund in the German league. END_OF_DOCUMENT_TOKEN_TO_BE_REPLACED

World champions France are no longer on a winning run after their run of five straight wins was stopped by visiting Denmark in their opening match in Group A1 of the ongoing UEFA Nations League. The Danes came from behind to stun France 2-1 at Stade de France in Saint-Denis. 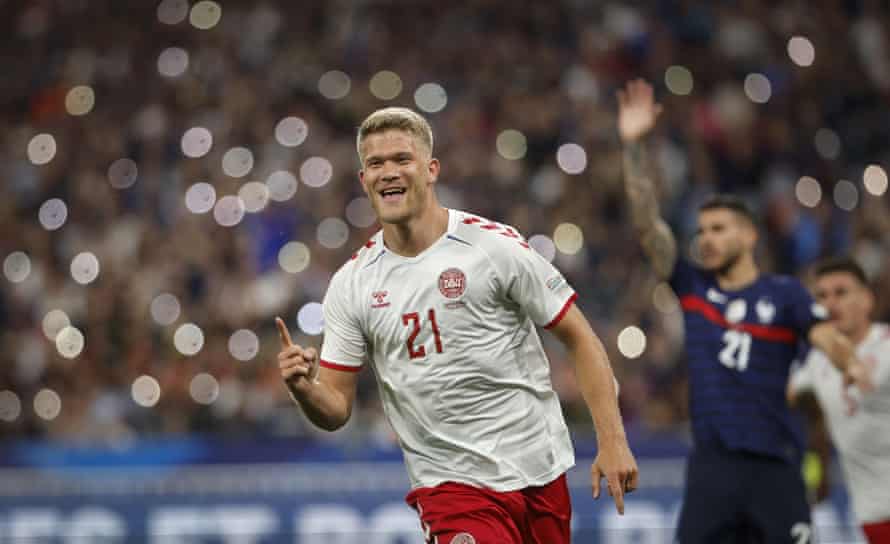 France had beaten Finland 2-0 at home in a World Cup 2022 qualifier to start the five-match winning run on the back of a 1-1 draw with hosts Ukraine. France then thumped Kazakhstan 8-0 at home in a World Cup 2022 qualifier to make it two straight wins before a 2-0 away win over Finland made it three successive wins. The successive international friendly wins over Ivory Coast (2-1) and South Africa (5-0) in March took the winning run to five games and they were on the way to make it six consecutive wins when in-form Real Madrid striker Karim Benzema gave France the lead against the Danes in the second half after a goalless first half. Benzema scored six minutes after the interval off the assist from RB Leipzig attacker Christopher Nkunku who had come on for KylianMbappe at the start of the second half. END_OF_DOCUMENT_TOKEN_TO_BE_REPLACED 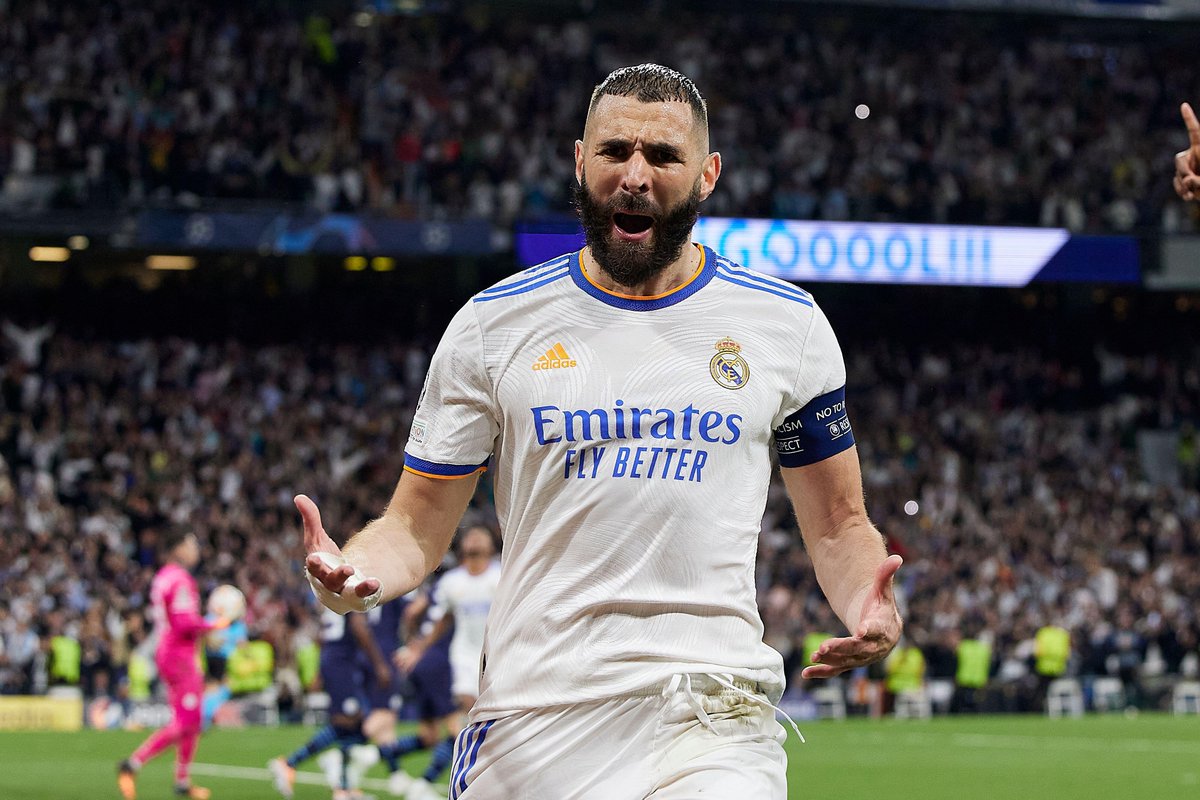 France international Alexandre Lacazette made his return to the Chelsea game in the Premier League on Wednesday after recovering from Covid-19. The virus forced the France strik.er to miss the 1-0 loss at Southampton on Saturday as Arsenal made it three straight losses in the league with Polish defender Jan Bednarek getting the all-important goal just before the end of the first half. 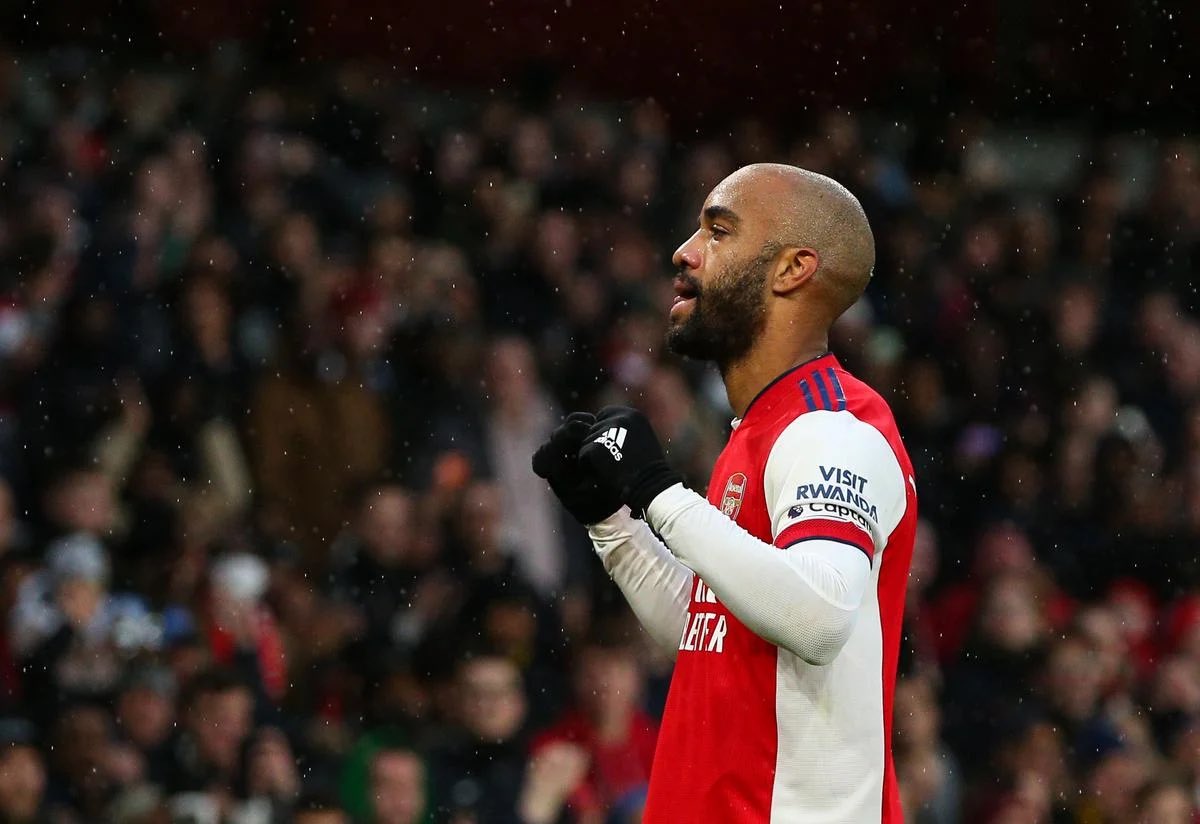 Lacazette returned to training on Tuesday after recovering from Covid-19 and he was only good enough for the bench as Arteta gave England junior international Eddie Nketiah only his second start against hosts and London rivals Chelsea in the league. END_OF_DOCUMENT_TOKEN_TO_BE_REPLACED

Several reports from various sources across Europe have been making claims since the past week that English Premier League giants Manchester United are keen to sign Ligue 1 midfielder Aurelien Tchouameni. The creative and talented midfield star has the talent to become one of the most chased-after players in the summer and he has already started attracting a lot of interest. This is not the first time that he will be linked with a move to United, but with Paul Pogba continuing to be close to seal an exit from Old Trafford, the rumors have continued to intensify. 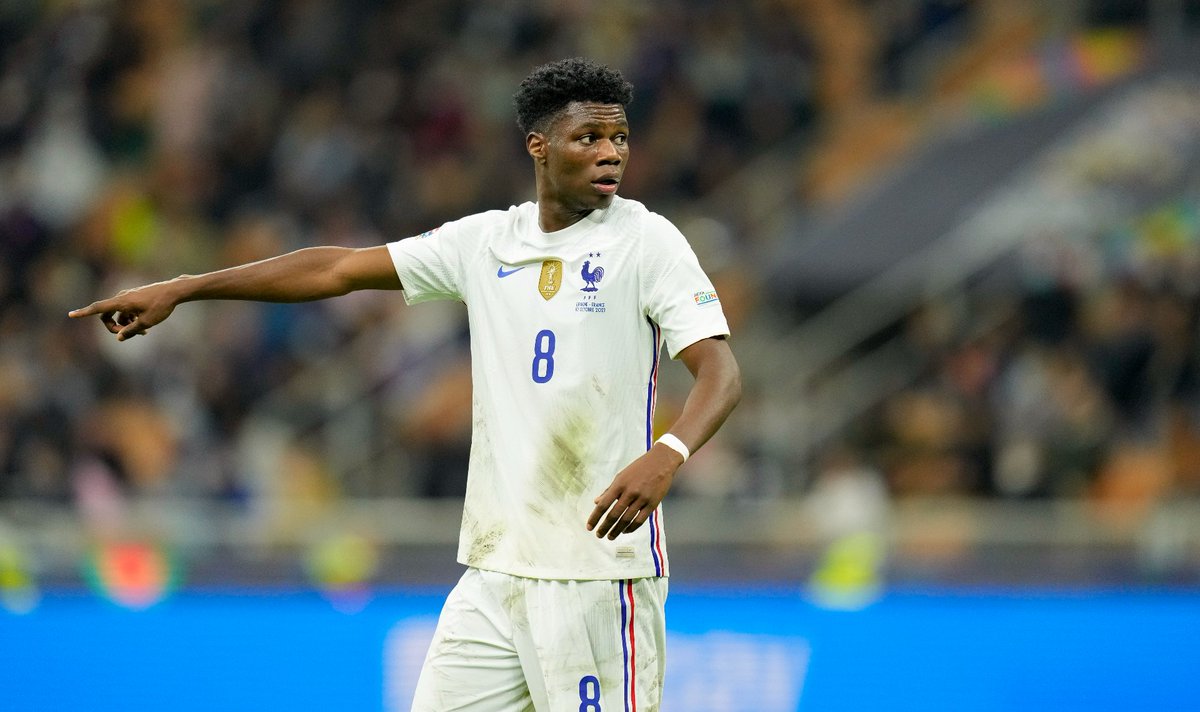 Manchester United are being linked with a move for the AS Monaco starlet, but if that interest is genuine, they are likely to face stiff competition from the likes of Real Madrid and Liverpool for Tchouameni’s signature. Last season’s Ligue 1 Young Player of the Year has ‘already spoken’ to United, but he has ‘not made any decision’ on his future yet, according to Spanish publication Sport, as cited by Sport Witness. END_OF_DOCUMENT_TOKEN_TO_BE_REPLACED

According to multiple reports coming from France and the Daily Mail, Paris Saint-Germain defender Sergio Ramos could be forced to hang his boots at 35. Ramos left Spanish La Liga giants Real Madrid to sign for Paris Saint-Germain a couple of months ago but things have not really gone well for the former Spain international central defender. Follijg a controversial contract dispute with Madrid president Florentino Perez, the defender parted ways with the Santiago Bernabeu outfit after several years at the club.

He revealed that he was only going to join the French Ligue 1 heavyweights following his departure from Madrid but he has continued to struggle for dorm and fitness. Particularly speaking, Ramos has been struggling with several niggling ankle and calf injuries since moving to PSG and he has not been able to prove himself as a good signing for Mauricio Pochettino’s side.
END_OF_DOCUMENT_TOKEN_TO_BE_REPLACED 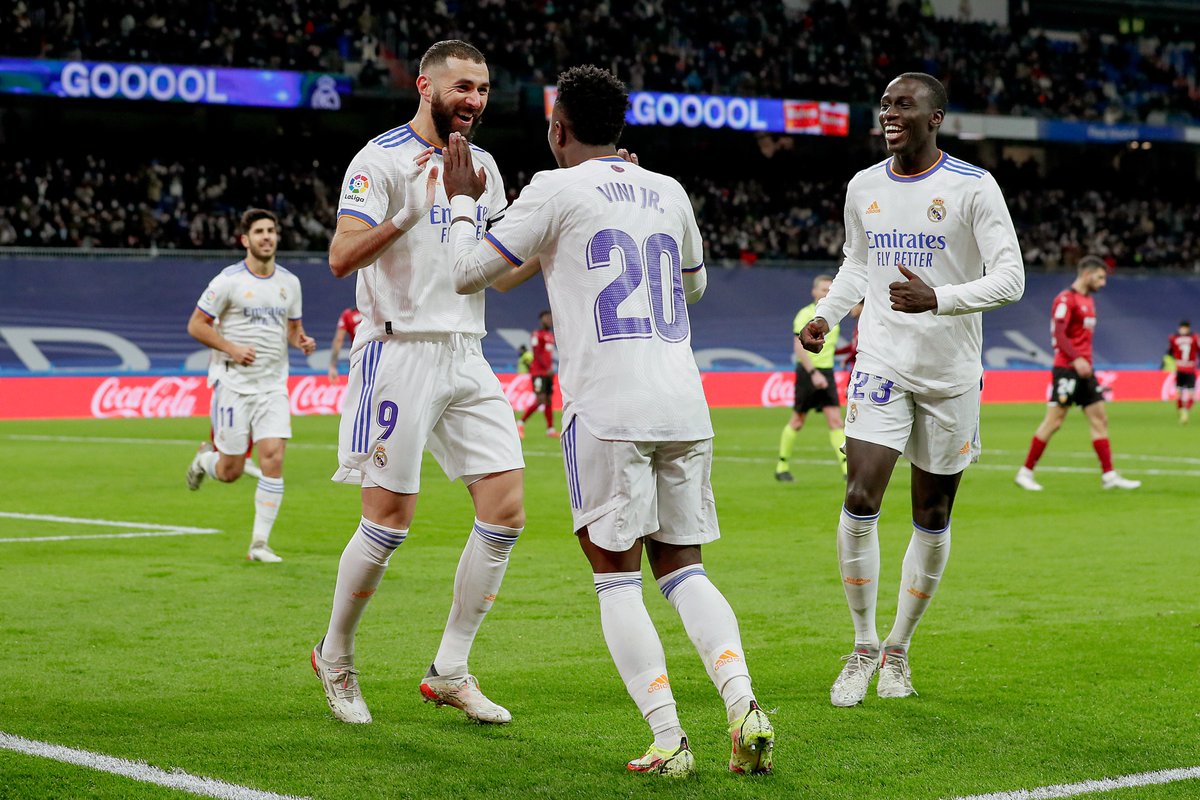 2022 didn’t start on a good note for Real Madrid who were beaten 1-0 by Getafe in their first La Liga game of the New Year. EnesUnal scored the only goal of the game to give resurgent Getafe a big win over the 13-time European champions.
END_OF_DOCUMENT_TOKEN_TO_BE_REPLACED

Paris Saint Germain (PSG) attacker KylianMbappe made Champions League history following his two-goal performance against Belgian champions Club Brugge on Tuesday night. The France internationalscored two goals in the first seven minutes as he helped PSG to a 4-1 home win over Club Brugge in their final Group A clash. 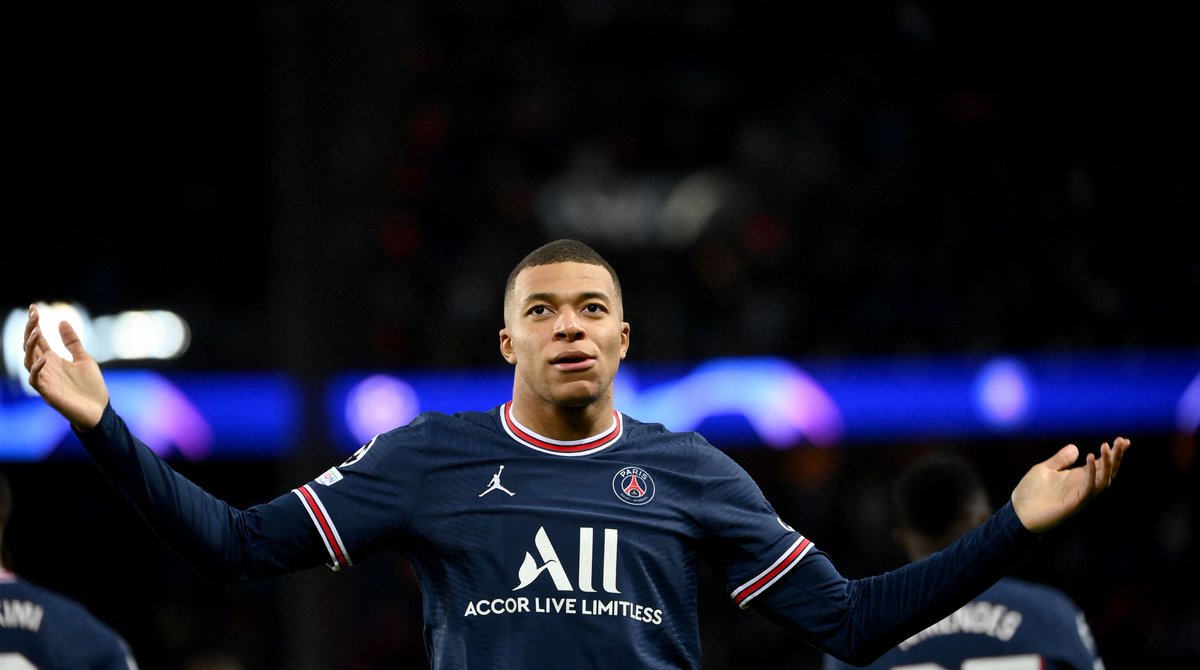 The France national team star scored the first of his brace in the second minute as he produced a good finish after the deflected shot from teammate Nuno Mendes fell into his path. With the goal, the France international became the youngest player to reach 30 Champions League goals thus beating the record of the great Lionel Messi, who’s now his teammate at PSG on the back of his free transfer move in the summer.
END_OF_DOCUMENT_TOKEN_TO_BE_REPLACED

France football legend Zinedine Zidane is interested in taking the Paris Saint Germain (PSG ) job if it becomes vacant. This is according to the report from Spanish outlet Mundo Deportivo which stated that Real Madrid legend Zidane is ready to return home (France) to take the PSG job. 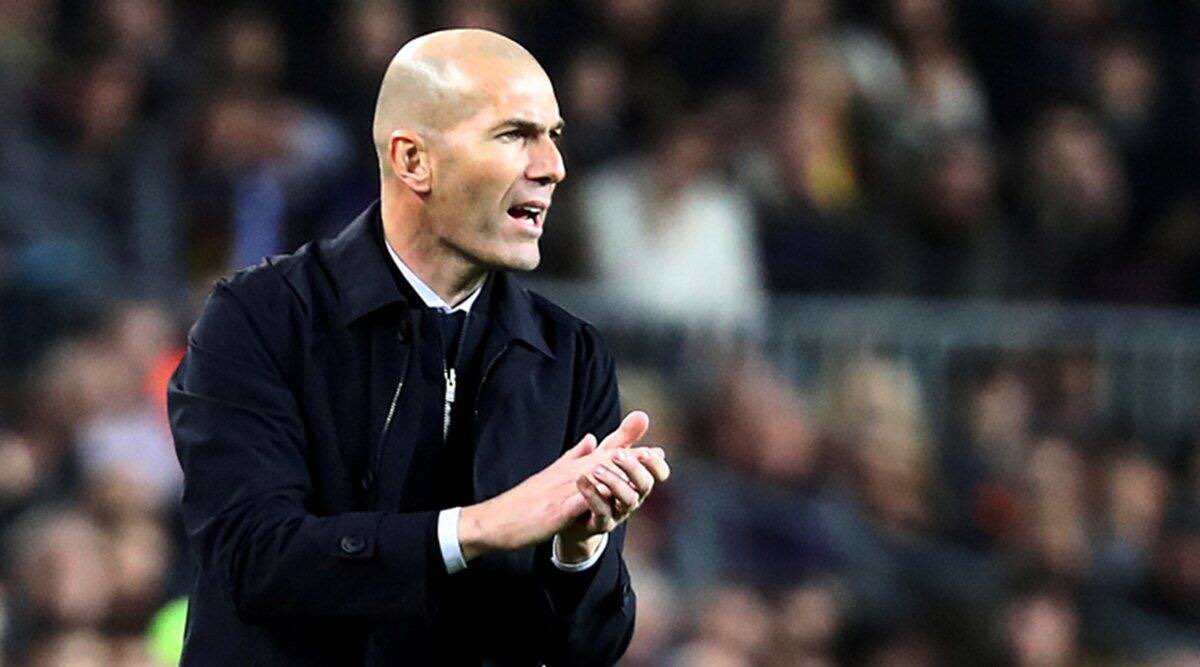 Zidane has previously been linked with the France national team job, but there’s no indication that current recipient Didier Deschamps will lose his job. Deschamps is in a strong position after leading France to a second World Cup title. END_OF_DOCUMENT_TOKEN_TO_BE_REPLACED