France has handed Borussia Monchengladbach youngster Marcus Thuram (the son of World Cup winner Lilian) his first call-up to the senior national France squad as Didier Deschamps also includes Kylian Mbappe despite the star having an injury that could take him out for some weeks. 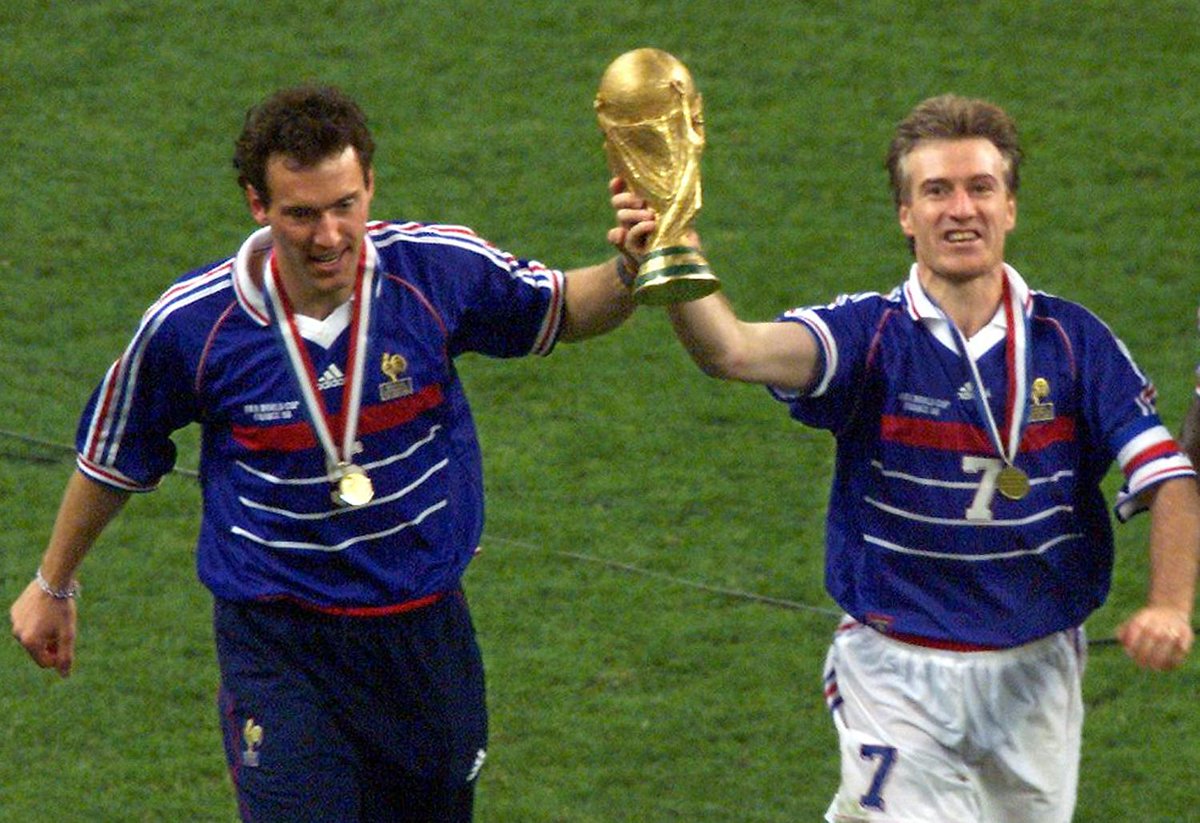 Didier Deschamps, the French coach, who won the 1998 World Cup with Marcus’ father, has seen the player rise through to the ranks with the France national team and has now given him his first senior call-up. Thuram, aged 23, has been impressive for Borussia Monchengladbach this season, playing in both the Champions League and Bundesliga.

On Thursday, 5th November 2020, France manager Didier Deschamps announced his team to face Sweden, Portugal, and Finland in the upcoming UEFA Nations League and friendly matches. Marcus will be in the same France squad alongside the established stars like Antoine Griezmann, Paul Pogba, and Kylian Mbappe. As hinted, PSG starman Kylian Mbappe is a surprise addition to the team following his hamstring injury sustained last weekend that could make him miss the whole of the international break. Mbappe did not play in the champion’s league game for PSG against RB Leipzig on Wednesday night and is expected to be out of the team as he recovers.