World champions France have a knockout stage spot in their sights ahead of the meeting with hosts Hungary in Group F of the Euro 2020 currently being played in 12 different cities across the European continent. France have one win in the bag already from their opening game against home team Germany and they can seal a place in the round of 16 with another win over Hungary. 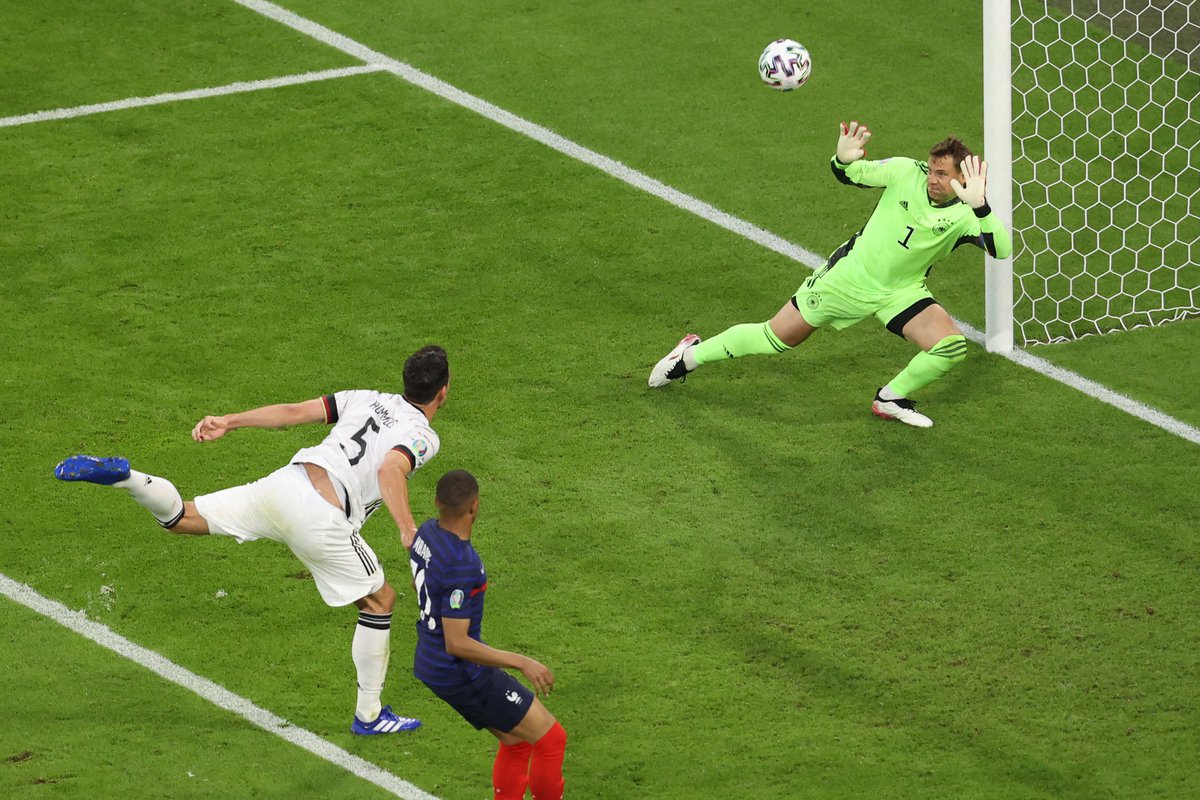 Group F is the unarguably the group of death with three former winners of the Euro tournament namely France, Germany and defending champions Portugal. Portugal won the last edition in France by beating the host nation 1-0 in the final thanks to the extra time goal from ex-Swansea City striker Eder.

France are the current world champions after beating surprise package Croatia 4-2 in the final of the FIFA World Cup tournament in Russia three years ago and they would be targeting another major trophy win this summer with the Euro tournament. The quest to add another major trophy to the previous trophies won has started well after the impressive 1-0 win over Germany in Munich thanks to the own goal from Borussia Dortmund centre back Mat Hummels. Another win over the Hungarians when the two teams meet on Saturday afternoon will see them through to the next round, round of 16.

Hungary face France knowing that a loss could lead to the end of their campaign. The Hungarians might not be able to leave the group stage with another defeat even with the four best third-place spots available for the first knockout stage. Hungary battled hard in their first game against Portugal before they were beaten 3-0. All the three goals conceded against the Portuguese team came in the last six minutes with Juventus talisman Cristiano Ronaldo getting the final two goals after Dortmund defender Raphael Guerrero had given the European champions the lead.