In one of the most surprising transfers on deadline day, France striker Antoine Griezmann has returned to Atletico Madrid from fellow Spanish La Liga outfit Barcelona on loan. The France national team player is back at Atletico Madrid after spending two years at Barcelona. 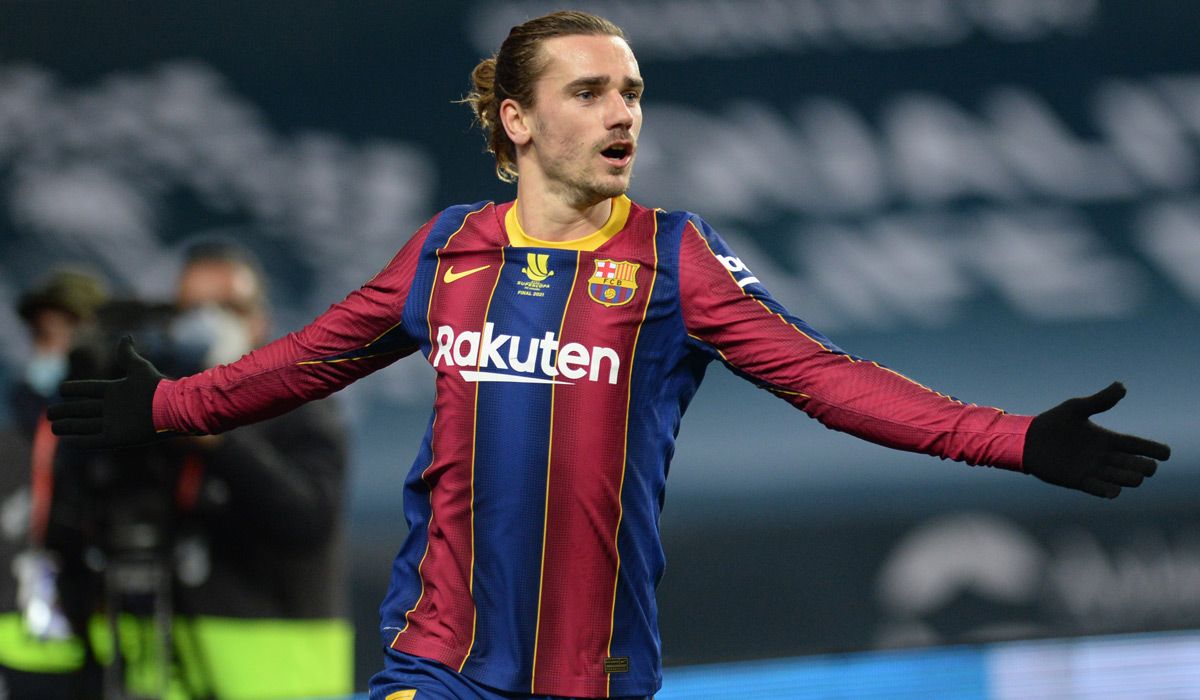 As revealed by the official statement from Barcelona, France striker Griezmann has signed for Atletico Madrid on loan for one year with the option of another year on loan. Atletico Madrid are obligated to pay a fee to sign him permanently at the end of the loan spell.

Barcelona are in a financial crisis and the transfer of Griezmann was inevitable after fringe players such as Bosnian midfielder Miralem Pjanic and France defender Samuel Umtiti failed to leave the club. Pjanic and Umtiti were both on the transfer list at Barcelona this summer.

Griezmann was the second highest earner at Barcelona after the great Lionel Messi and the expectation had been that the Frenchman will stay after Messi left for Paris Saint Germain (PSG). Griezmann joined Atletico Madrid on loan on deadline day and the reigning Spanish La Liga champions would be responsible for his salary

France international Griezmann has spent the whole of his professional career in Spain. The French World Cup winner started his career at Real Sociedad and he became one of the most feared attackers on the world football scene after signing for Atletico Madrid in 2014. He had an attacking return of 130 goals plus 54 assists in 254 games over five seasons at Atletico Madrid before he joined Barcelona in a €120m deal.