FA Cup holders Leicester City are reportedly closing in on a move for highly rated Celtic striker Odsonne Edouard. The report from the stables of The Sun stated that Leicester City have agreed a deal in principle for the £15m France striker and that the player will leave Celtic to join the Foxes this summer. 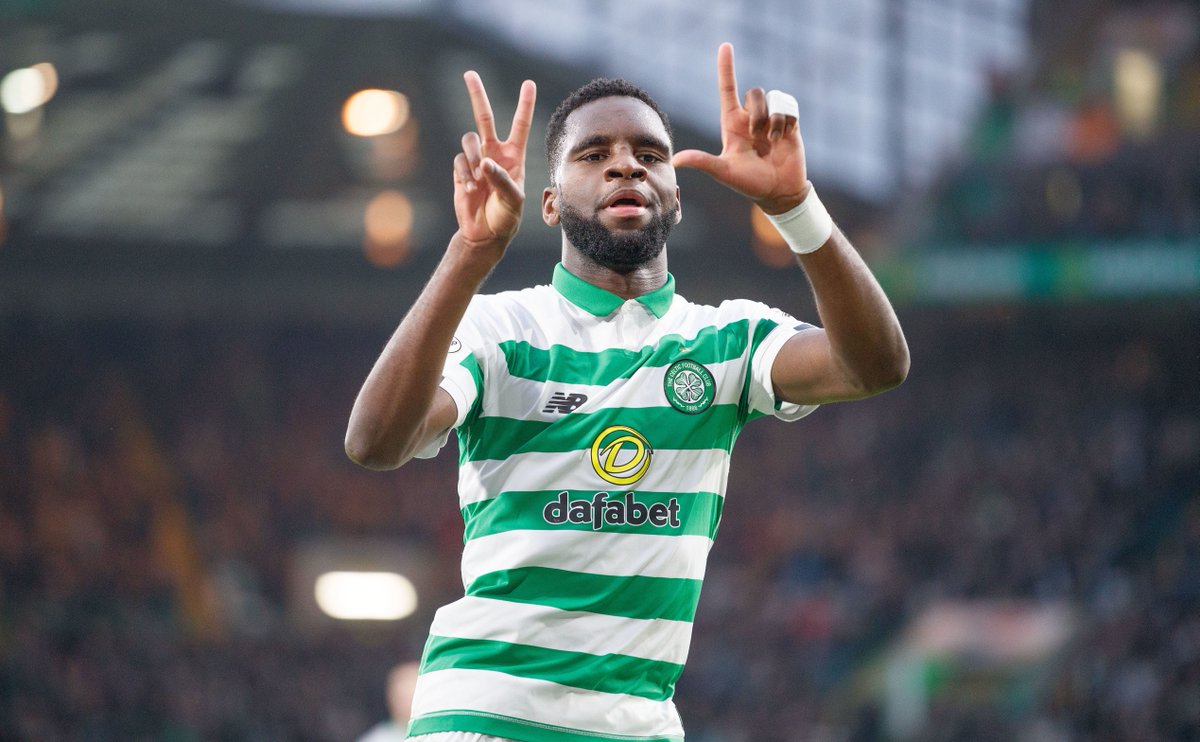 Leicester City and Arsenal were reported as the two main teams interested in the player and the new development would be a big blow to the Gunners who recently missed out on the signing of Emiliano Buendia from Norwich City.

Argentine player Buendiawon the Championship title with Norwich City during the recently concluded season and was deservedly named the best player. His move to Aston Villa for an initial fee of £33m was announced earlier this week. Buendiawas said to have snubbed Arsenal after Villa offered a better deal to the player.

Arsenal are on course to face a similar situation with France striker Edouard who played for Leicester City manager Brendan Rodgers while was at Celtic. The Gunners were looking at him as a possible replacement for fellow France player Alexandre Lacazette in their attack if the ex-Lyonleave Arsenal this summer. Lacazette has one year left on his Arsenal contract and the Gunners might need to sell him this summer in a bid to receive a transfer fee for the France international or risk losing him for free next summer.

France player Edouard scored 22 times for Celtic in all competitions during the recently concluded season and he could be the long-term replacement for the ageing Jamie Vardy at Leicester City. Celtic had set sights on another league title to make it ten in a row but they could not achieve the feat due to the form of rivals Rangers. Edouard was part of the Celtic team that failed to win a tenth straight league title.