Lyon are the form team in the top flight league in France after a run of four straight wins but that would be on the line when they travel to Paris to take on Champions League finalists and league holders Paris Saint Germain (PSG) in the standout fixture of week 14 in the French Ligue 1. Lyon have benefitted from playing fewer games in the last two months as they are not one of the teams representing France in either the Champions League or the Europa League. 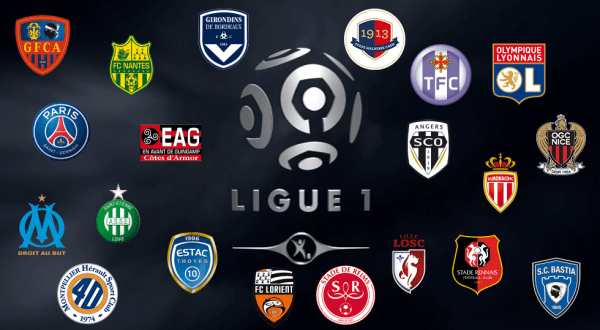 Ahead of the clash with PSG at the Parc des Princes this weekend, Lyon have won their last four games in the topflight league in France and that has taken them to within two points of their next opponents who are the league leaders.

The winning run for Lyon started with the 2-1 win at home to Saint Etienne before Zimbabwean forward Tino Kadewere scored the only goal in the last twelve minutes of the game to give Lyon a slim 1-0 away victory over Angers. Lyon made it three straight wins with the 3-0 thumping of Reims at home with the visitors finishing the game one short of the full complement of players after Guinea Bissau midfielder MoretoCassama was sent off on 32 minutes. Their last league game in France was the 3-1 away win over Metz on Sunday.

Lyon and hosts Metz finished the game with ten men after Ryan Cherki and John Boye were sent off in the final moments of the game. Ryan Cherki is a young Lyon attacker, while John Boye is a defender for Metz. The win over Metz sealed the sequence of four victories on the trot.

PSG prepared for the Lyon game by beating Turkish team Istanbul Basaksehir 5-1 at home in their final game in Group H of the Champions League to win their group. Star player Neymar scored three goals, while fellow star player Kylian Mbappe netted the other two goals. PSG are the only representatives left for France in the Champions League.