Real Madrid are preparing for transfer talks with French giants Paris Saint Germain (PSG) on KylianMbappe. This is according to the report from media portal 90min which revealed that the Spanish La Liga club would like to sign the France national team player this summer. 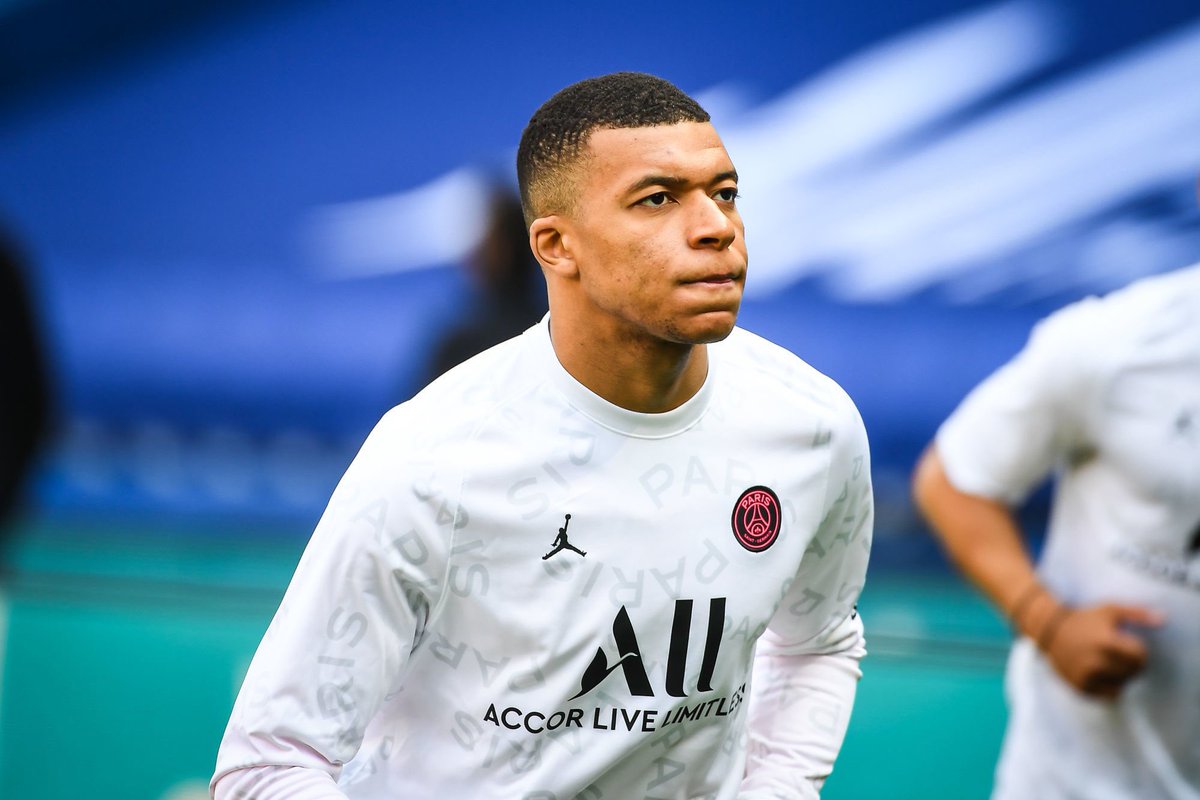 France player Mbappe has no plans to sign a new contract extension at PSG as reported by several media outlets and this could be problematic for PSG who are keen to hold on to his services. PSG will have to make a decision on Mbappe and whether to sell him or not. If they decide against his sale this summer, Mbappe will leave PSG as a free agent next summer when his contract ends as long as he does not sign a new deal.

The aforementioned report stated that Real Madrid are now able to meet the wage demands of Mbappe and that they are ready for talks with their French counterparts. Real Madrid are long-term admirers of the France international and they are considered to be the favourites to sign him. Mbappe has had a fantastic career at PSG till date, netting 132 goals and 61 assists in 171 PSG games.

Real Madrid have been able to free up some money following the exits of Sergio Ramos and Raphael Varane to PSG and Manchester United respectively. The two central defenders were on big wages at Real Madrid before they left Carlo Ancelotti’s side this summer.

Real Madrid target Mbappe has one year remaining on his PSG contract and he would still command around £150m in transfer fee if Mauricio Pochettino’s team decides to make a u-turn on the decision not to make the France international for sale. PSG are still hopeful that the France player will pen a new deal at the club.