The history, stakes and keys to the game – everything you need to know about Wednesday’s UEFA Champions League Matchday 3 game in Israel is right here. 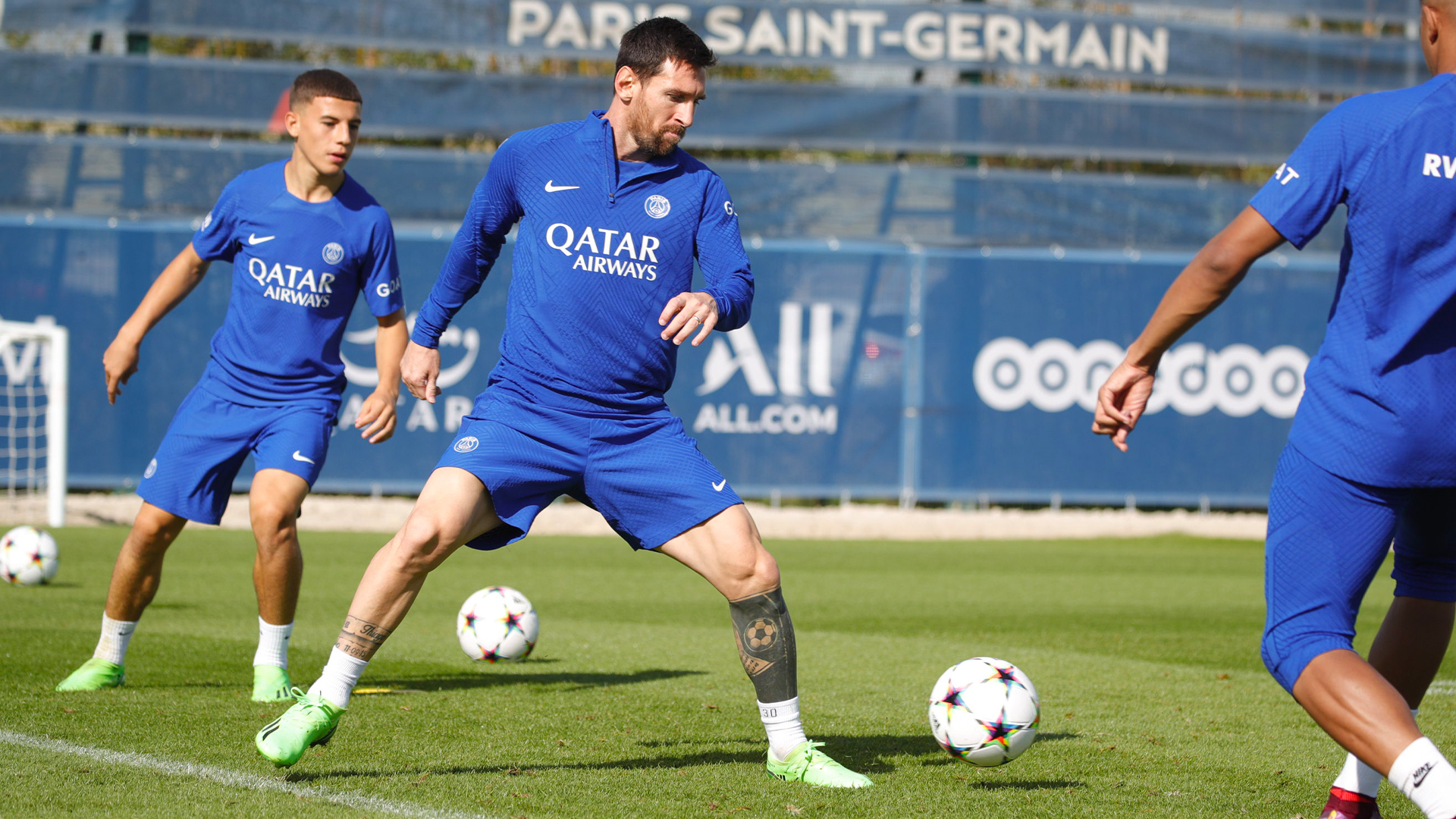 This will be the teams’ third competitive meeting. The Rouge et Bleu met Maccabi Haifa in the UEFA Cup Winners’ Cup Round of 32 in 1998, drawing 1-1 at home on 17 September and losing 3-2 in Israel on 1 October to be eliminated from the competition. Paris Saint-Germain have played five competitive games vs. Israeli opposition: Hapoel Tel Aviv (1 match), Maccabi Haifa (2 matches), Maccabi Tel Aviv (2 matches) with just one win and three defeats from those encounters.

No player has featured for both teams, but former Paris Saint-Germain forward Mordechaï Spiegler coached Maccabi Haifa in 1979. END_OF_DOCUMENT_TOKEN_TO_BE_REPLACED