Morocco has lodged a complaint to FIFA about officiating during the semi-final World Cup match against France. France sealed their place in the final against Argentina on Sunday after goals from Randal Kolo Muani and Theo Hernandez. It earned them a victory of 2-0. 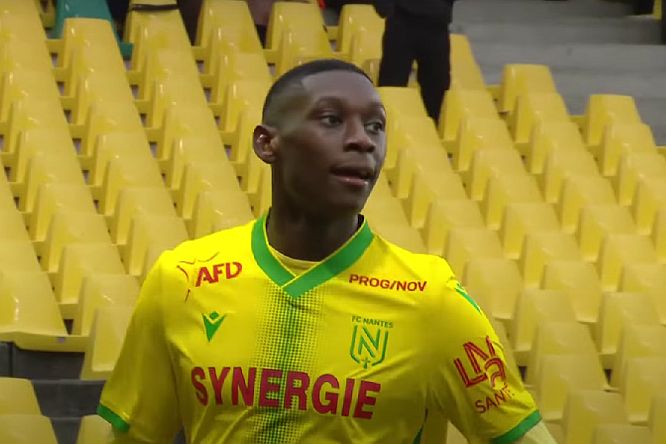 But Morocco has expressed their disappointment over some of the decisions made by Cesar Ramos, the referee during the match. Particular one incident has grabbed my attention. In the first half of the match, Sofiane Boufal, the Moroccan winger, and Hernandez collided within the France penalty area, where Boufal had been booked by Ramos. END_OF_DOCUMENT_TOKEN_TO_BE_REPLACED