I don’t think any one can argue against the high mental strength that Chelsea striker Olivier Giroud has especially during his time at Stamford Bridge. France striker Giroud has been at Chelsea for four seasons and running. The ex-Arsenal and Montpellier player has shown his power of recovery to still be an important player for Chelsea till date. The France striker has been on the brink of leaving Chelsea only for him to deliver when called upon by the various Blues manager. In his first season as Chelsea manager,Frank Lampard opted for English striker Tammy Abraham ahead of France national team player Olivier Giroudbut he had to turn to the latter when Chelsea were finding it hard to qualify for the Champions League at the end of the season. In the end, the Blues were able to achieve their Champions League target under Frank Lampard with the goals from Olivier Giroud. A similar thing has happened to Thomas Tuchel, who didn’t turn to Olivier Giroud upon his arrival at Chelsea last month as the replacement for the sacked Frank Lampard. Thomas TuchelfavouredTimo Werner and Tammy Abraham ahead of France striker Olivier Giroud as his lone central striker in the opening weeks of his reign as the Chelsea manager. He turned to Giroud when it mattered most in the Champions League and he was rewarded with a fantastic contribution. 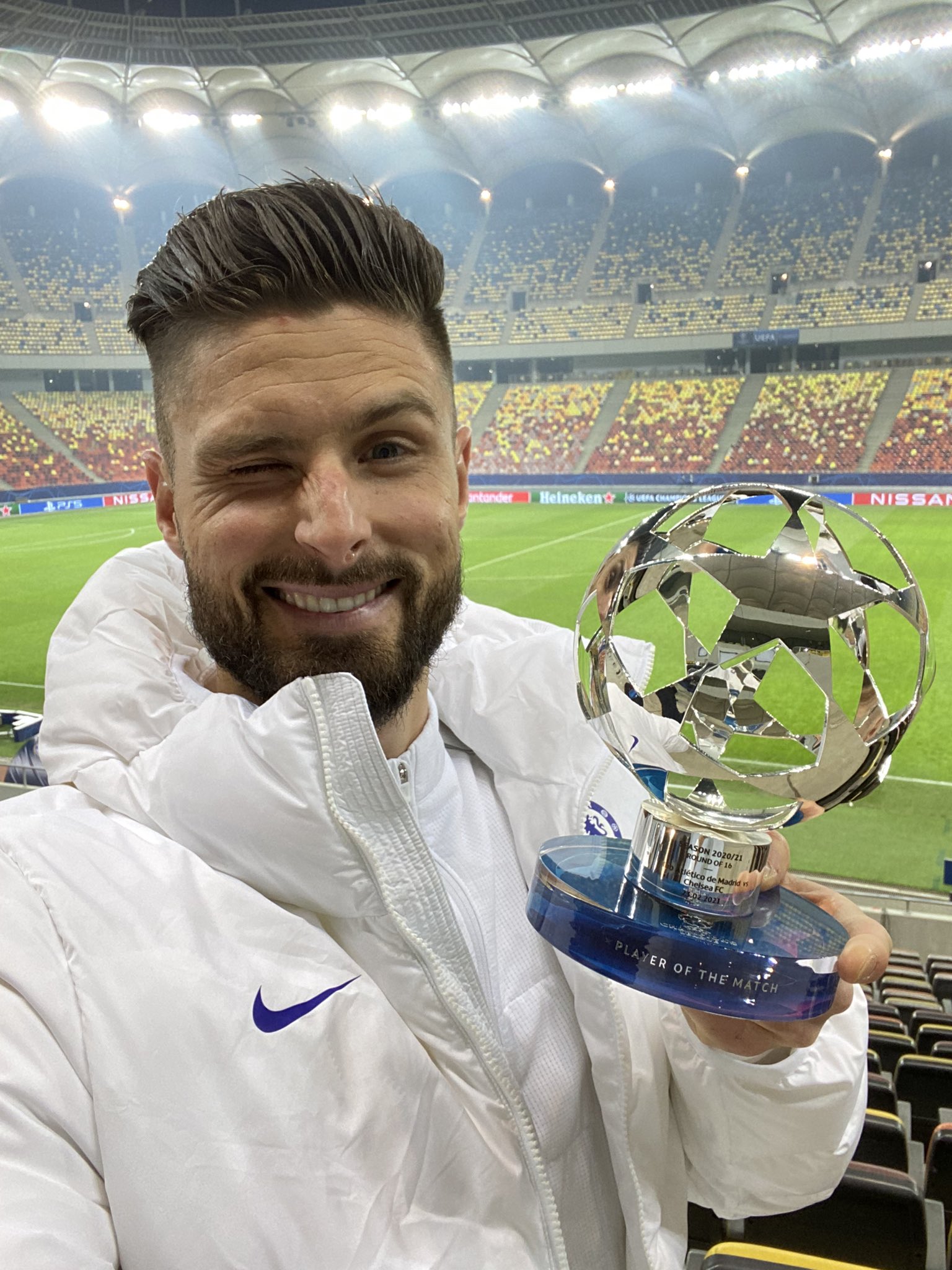