France centre back William Saliba has left Arsenal to sign for OGC Nice on loan for the rest of the season. William Saliba had to return to his native France after failing to convince Arsenal manager Mikel Arteta that he’s ready to play first team football for the Gunners. The 19-year-old didn’t make a single appearance for Arsenal in the first half of the season though he was not registered for Europa League football. The young France central defender was registered for the Premier League, but he didn’t make the list for the Europa League. 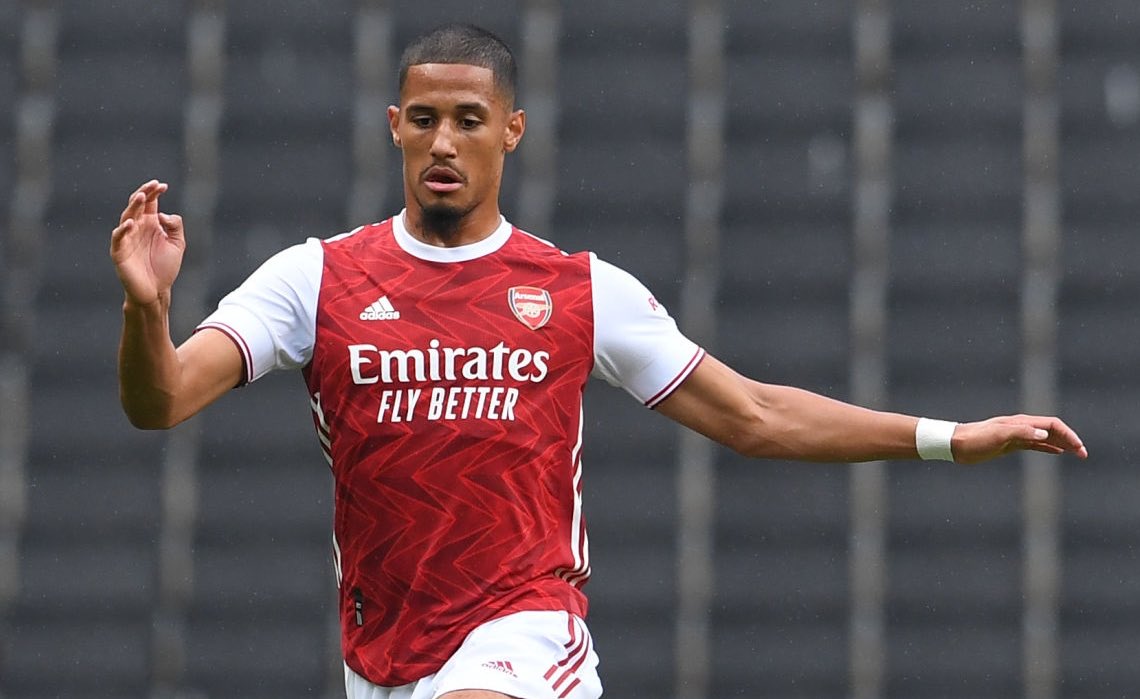 William Saliba was hailed as one of the best young centre backs in France when Arsenal paid £27m to sign him from Saint Etienne in the French Ligue 1 almost two years ago before spending the following season on loan at the same club. When Arsenal signed the France junior international in the summer of 2019, sending him back to Saint Etienne for the 2019/20 campaign was one of the conditions that the Gunners had to fulfil to sign the player.
END_OF_DOCUMENT_TOKEN_TO_BE_REPLACED