World champions France will face Spain in the UEFA Nations League final after they saw off the Red Devils of Belgium in their last four clash. France scored three goals in the second half to overcome a two-goal deficit from the first half. 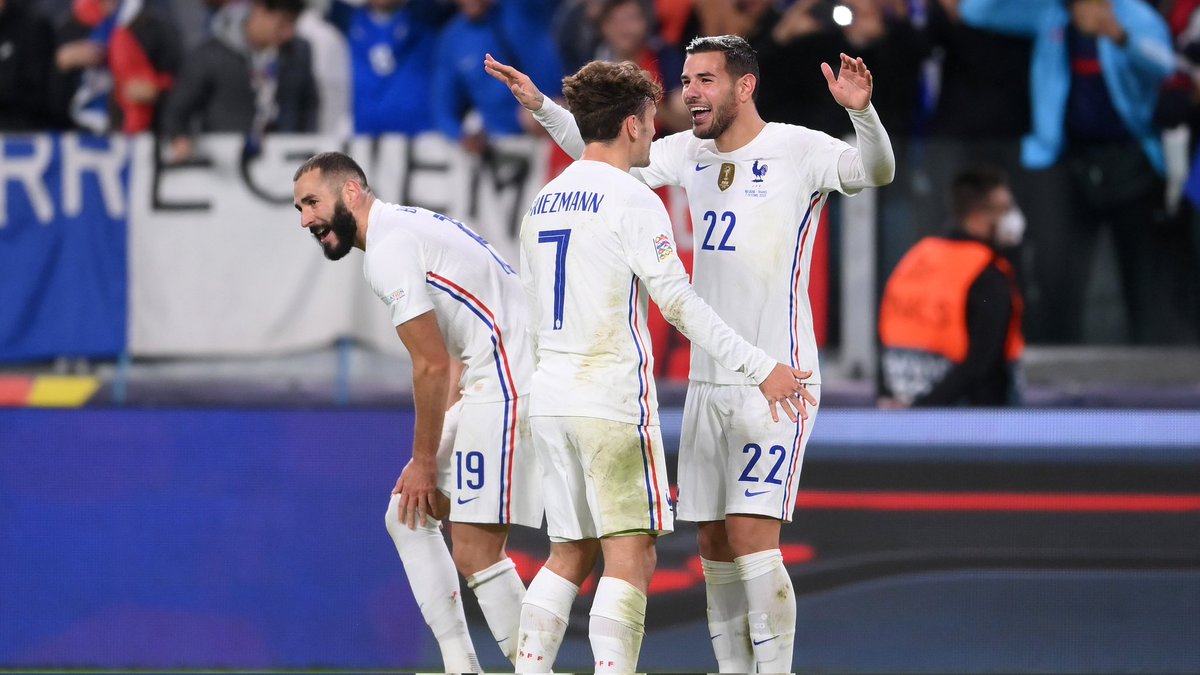 France were second best in the first half and they paid dearly for their poor performance by conceding two goals in three minutes towards the end of the first half. Atletico Madrid forward Yannick-Ferreira Carrasco scored the opening goal in the UEFA Nations League semi-final matchup on 37 minutes via a deflection before Chelsea striker RomeluLukaku added a second Belgium goal three minutes later. The goals from Carrasco and Lukaku gave the Red Devils a comfortable lead at the half-time break.

France were a different team after the break and it was Real Madrid striker Karim Benzema who started the fightback shortly after the hour mark with a smart finish off the assist from Paris Saint Germain (PSG) star KylianMbappe. France scored two goals in seven second half minutes with Mbappe responsible for the second goal on 69 minutes to pave the way for AC Milan left-back Theo Hernandez to score the winning goal at the end of the game. Hernandez scored on the stroke of full-time to secure a 3-2 win over Belgium during their UEFA Nations League semi-final clash in Turin, Italy on Thursday.

France will now face Spain in the final at the San Siro in Milan, Italy on Sunday following their win over Belgium as far as the second semi-final clash is concerned. Spain had earlier emerged as the winners of the first semi-final clash thanks to the 2-1 win over 10-man Italy. The Italians had Leonardo Bonucci sent off in the first half for two yellow cards and also conceded two goals in the same half courtesy Ferran Torres. Lorenzo Pellegrini was the recipient of the lone goal for Italy in the second half.